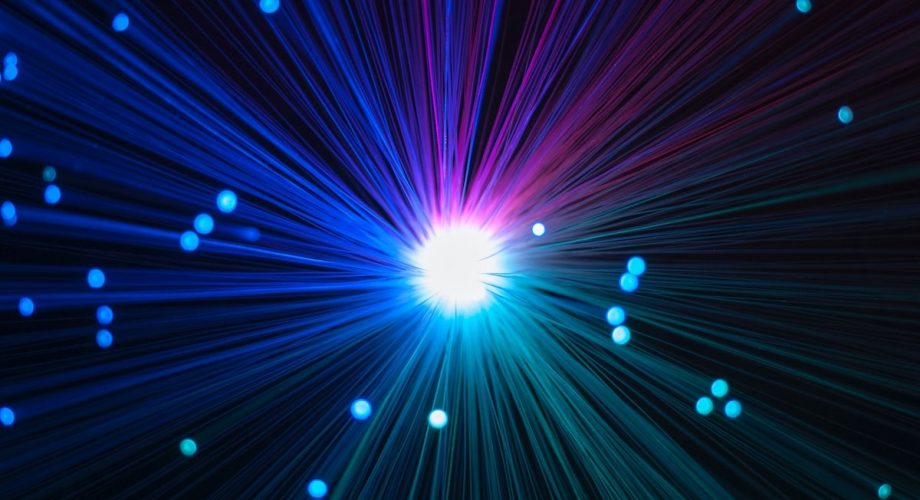 Load balancing is vital to the efficient use of a company’s servers. Without it, specific servers are at risk of being overloaded with network traffic while others are next to empty. For that reason, when these businesses grow and add more servers to compensate for the increase of traffic, a load balancer is needed to ensure that each of the servers they have invested in is used to its maximum potential.

That said, if you have SQL servers set up for your business, you will want to use them most efficiently still. For that, here are load-balancing methods to help you do so:

As the name implies, this method allows a standby server to mirror another server’s activities, such as transactions. Database mirroring uses a single server, which means that there may be limited resources when it comes to mirroring another server. However, if that standby server has enough resources, such as drive space, a full database snapshot can be created and stored there instead. This allows the server to be later used for reporting.

All these make the server perfect for data-reporting when that data is always not required to be updated.

With that in mind, to effectively use SSRS, you can have it installed in a separate server from one that hosts the SQL Server service. All you need to do is ensure that the databases are made accessible to the SSRS for the reports to be generated.

Transactional replication is used to move transactional data to a server set up for reporting. While this method offers minimal delay in updates for the SQL Servers, it is intense on the resources, meaning that the network, as well as the servers that utilize this method, will be busy. The reason behind this is that all the data-manipulating processes are fully replicated rather than the server’s state being copied.

Unlike transactional replication, where that method replicates every transaction, merge replication joins different servers together, making data always consistent. However, the merging method can also be scheduled, meaning that it can be held out until the server activities have calmed down a bit to allow for minimum latency when they are put under load.

With many different methods available for use, research is required to figure out which load-balancing method is the best for your use. For example, if you were a grocery store, you would not want a method that kept replicating every single second. This will only eat up your server resources, slowing down operations significantly. For that, you would want a method in which only kicks in later when activity dies down, allowing the servers to have data distributed without the worry of latency and so on.

Are you looking for a load balancing solution? Learn more about ours at Resonate today! Let us help you recommend the best load balancing products for your SQL servers.