Home / Load Balancing / What Are the Negative Side Effects of An Under-Performing Network Server? 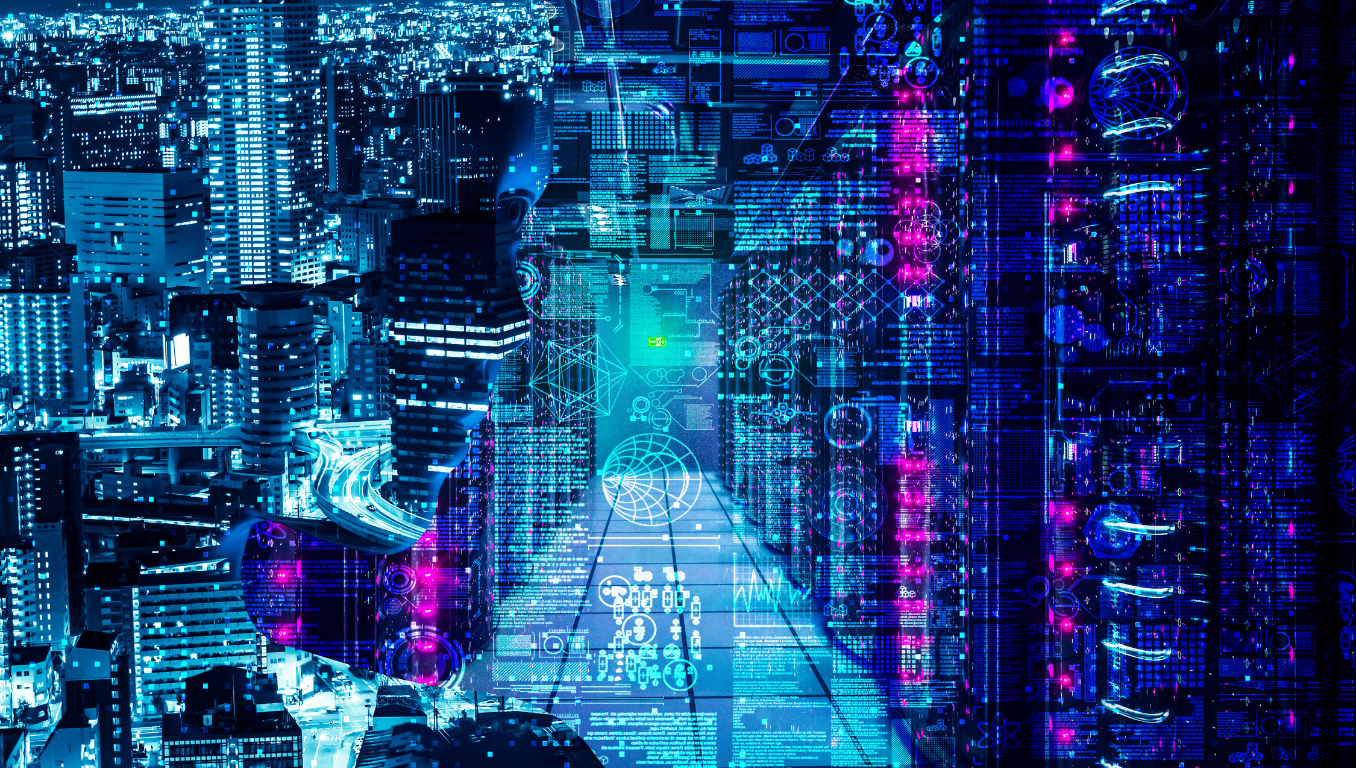 Network server performance can be stable for many weeks, months or even years, but when server performance degradation arises, the adverse impact can be significant. It often unfolds something like this: You log into your admin dashboard to find that your network server monitoring panel is reporting some alarming metrics and you’re receiving alerts that indicate some serious under-performance issues. Pings and other ICMP tests are indicating anomalous network latency increases. TCP connection times are askew. You’re even getting support tickets from users. The dilemma is evident: these are the signs of an under-performing network server.

In some cases, network server performance degradation issues cannot be predicted or avoided. But in a large percentage of cases, there are warning signs that occur before things get really bad. This begs the question: what are the negative side effects of an under-performing network server?

Slow, sluggish performance and overall performance degradation are perhaps the first signs you’ll see when your server starts to experience issues. This makes server performance and speed degradation amongst the most common side effects of an under-performing server. This issue can be extremely frustrating from a user experience perspective, yet it’s often fairly easy to remedy.

A slow server is often the result of overload, also known as bandwidth congestion. An overload of incoming server traffic exceeds network capacity and this results in low availability, ultimately accounting for what is perhaps the most commonplace issue that leads to under-performing network servers. It’s an issue that can be resolved with load balancing technology and/or use of a more appropriate server cluster infrastructure.

Suboptimal server configuration issues such as network latency increases or bad network switch configurations may also be the culprit. Reconfiguration of server workload may also be beneficial, particularly in cases where you have updates, backups, and other automated but non-essential processes occurring over the network during high-bandwidth timeframes.

Increases in network latency are commonly associated with server performance degradation. This network latency time can increase due to anything ranging from a hardware-related issue on the network to a faulty path or route on the network. Therefore, this is one issue that requires a bit of investigation in order to pinpoint the ideal resolution. .

Few things are more frustrating than a network connection that suddenly drops off, resulting in disconnects that can make it virtually impossible to get anything accomplished. In some cases, the user may be able to re-establish a connection in fairly short order. In other cases, the server may crash completely, resulting in an outage. Both scenarios are indicative of server performance problems and both also pose a challenge for the IT professionals and network administrators who are charged with overseeing the network.

The causes of network server disconnects and outages span the gamut and often, error messages will help guide the network admins to the root of the problem.

Error messages are a common symptom of an under-performing network server and they can be extremely bothersome — even downright annoying — for IT professionals and users alike. These error messages are made even more frustrating by the fact that they’re displayed for users who generally don’t understand the meaning of the message, nor do they have any ability to correct the problem. In fact, this dovetails with our next issue: negative UX.

Negative UX as a Result of Server Under-Performance

A sluggish server that’s running at a speed rate that’s acceptable for 1997 while constantly tossing out error messages can lead to a very negative user experience. Negative UX is a big concern in today’s tech sphere, especially in the more competitive realms where milliseconds are the make-or-break unit of measure. Ultimately, bad user experience can prompt users to find another alternative, making network performance issues a top priority in cases where you have subscribers or paid users involved.

Dealing with under-performing network servers — or servers of any kind, for that matter — can be time-consuming, costly, and frustrating. But load balancers can actually bring a tremendous benefit, representing a viable solution that allows IT professionals to rapidly identify server under-performance issues, while simultaneously boosting performance across the board.

Network load balancers use a central hub server that intercepts incoming server traffic which is evaluated using a predetermined load balancing algorithm. This determines how the incoming server requests are distributed. By intercepting and distributing a “clump” of incoming requests across multiple servers in a pool, you reduce the load on any single server and ensure the requests go to a virtual machine with high availability.

But before any of the incoming client requests are distributed to the server pool, the load balancer performs server health checks. Health checks involve sending a test request to the server to ensure high availability levels, acceptable response times and to verify that all is in optimal working order. If the server fails the health check, it is removed from the server pool and flagged for maintenance. This ensures that faulty, under-performing servers are rapidly removed from service, while simultaneously boosting performance. It’s a win-win that addresses network server under-performance in an efficient, cost-effective manner.

Load balancing options abound, finding the right network load balancer can be a challenge, especially if you lack experience working with this technology. Fortunately, the team at Resonate is always happy to provide information on whether a specific load balancing solution is right for your requirements. Resonate specializes in networking load balancing for exceptional speed, performance, reliability, availability, and user experience. Our cutting-edge technology can accelerate not only your network but also other server-reliant technologies such as websites, software, mobile apps, and beyond. Contact the Resonate team today; we look forward to discussing your goals and we’ll help you find the perfect technology for your network load balancing needs.