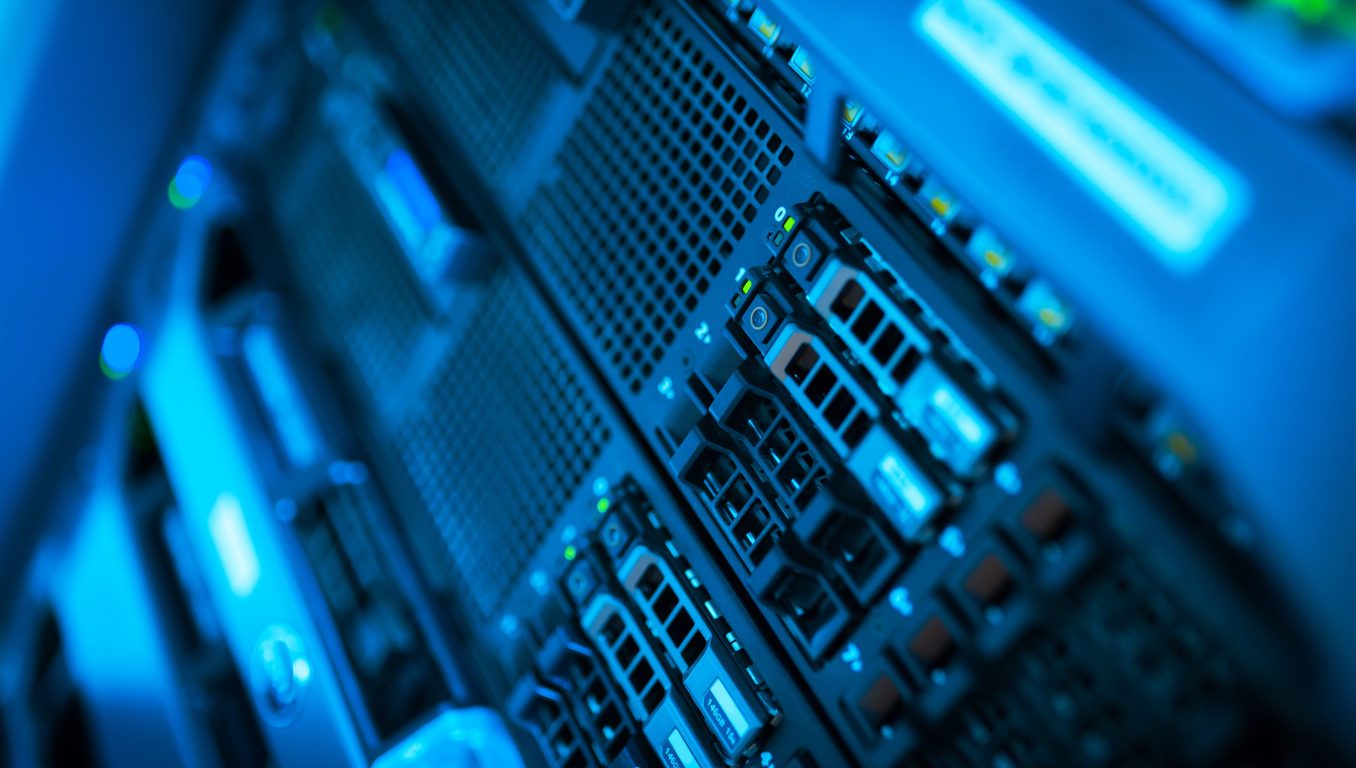 Windows and Linux account for a very large percentage of today’s operating systems and for good reason: Linux and Windows are among the most well-supported platforms when it comes to the support and compatibility of third-party technologies.

Both Windows and Linux operating systems can support load balancing technology, which is used to improve server speed, reliability, performance, and user experience, amongst other things. In fact, it is even possible to use both platforms in conjunction with each other to achieve an efficient load balancing configuration.

A Look at Linux Load Balancing

The Linux operating system is a free, open source platform released in 1991 by Linus Torvalds. A Unix-like OS, this operating system uses the Linux kernel and it currently drives some of the world’s most popular technologies, including Android, Facebook, Amazon, IBM and Oracle.

Linux load balancing can be achieved with technologies such as the in-built Linux Virtual Server (LVS),  Nginx, Keepalived and HAProxy. For example, it is possible to achieve a HAProxy or Nginx configuration for a high performance OSI layer 7 (the application layer) HTTP-based application load balancer on Linux platforms.

The load balancer then selects a server from a pool of servers, also called a server cluster. It performs a health check on the server to confirm it is in good, working order with high availability. If the server passes the health check, the client request is dispatched. If the server health check results in a “fail,” the “unhealthy” server is taken out of the pool for maintenance and the incoming client request is dispatched to a different server in the cluster. This minimizes server errors while simultaneously maximizing performance, improving reliability, and boosting user experience.

A Look at Windows Load Balancing

Windows offers in-built load balancing solutions and it can be used with third-party load balancer technologies too. It supports LB technologies such as Azure, HAProxy, and KeepAlived, amongst others. Windows’ Network Load Balancer or NLB operates using a TCP/IP networking protocol.

In fact, implementing any of the in-built Windows load balancing technologies is fairly straightforward and can be achieved using user-friendly tools such as the “Load Balancing Wizard.”

Windows load balancing works in the same basic manner as it works on Linux. You have a central hub server — which can be a hardware server or a cloud-based virtual machine — that distributes incoming server client requests across a server pool.

Can You Use Linux and Windows Servers Together for Load Balancing?

Generally speaking, Windows and Linux do not play well together. They are two separate operating systems that operate in different ways and as such, you can expect to encounter lots of challenges when trying to achieve a configuration that blends Linux and Windows.

With so many options and variables to choose from, you may be left wondering about the ideal configuration for your Windows or Linux load balancer. That is where the Resonate team can help because we specialize in reliable, cost-effective, scalable, and high-performance load balancers for clients using both Linux and Windows OS. The team here at Resonate is always happy to provide consultation as we advise clients and help them determine which of our load balancing solutions will work best for their technology. We invite you to contact Resonate today and we’ll get you started down a path toward finding the best load balancer for Windows OS, Linux OS, or any other OS platform that you happen to be using.