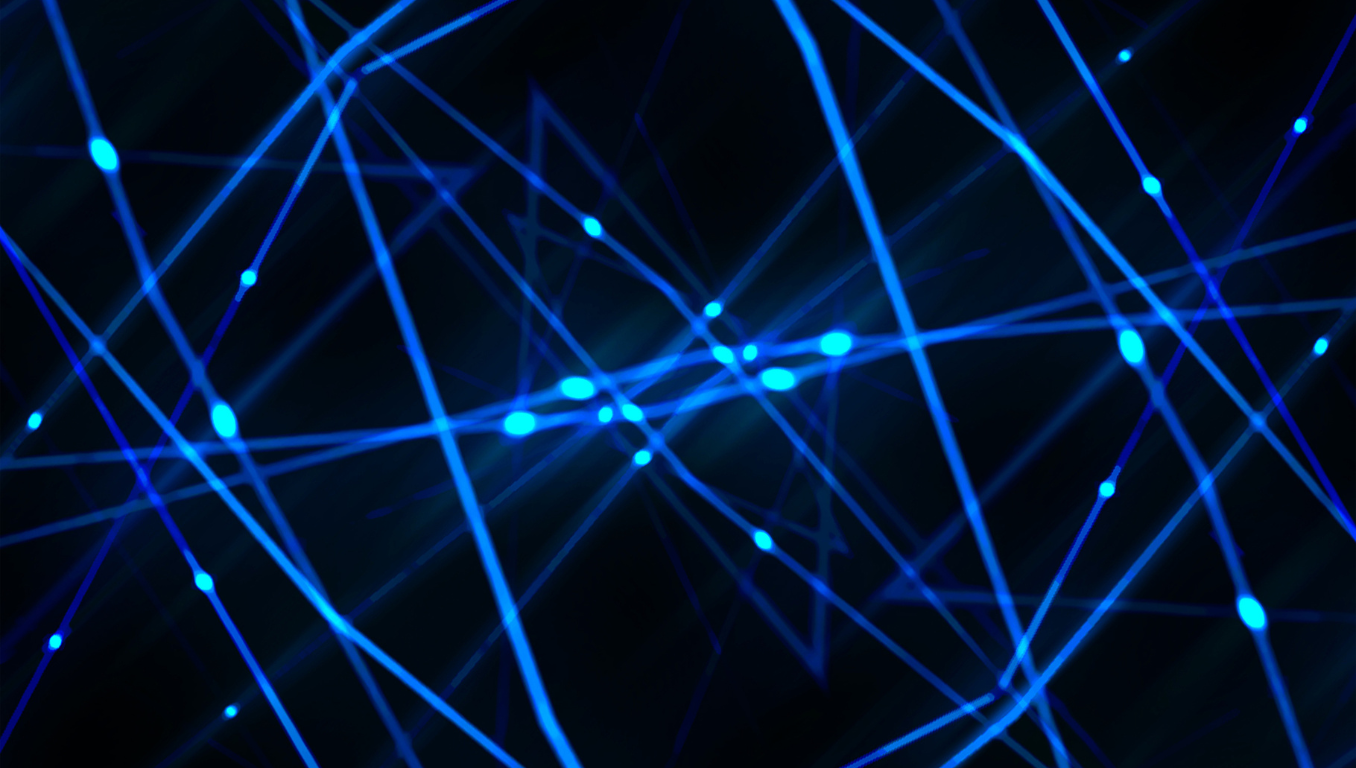 Server performance can have a major impact on many aspects of performance, including speed and responsiveness, reliability, uptime, and user experience, amongst other things. This leaves the IT professionals and admins who are tasked with managing server-reliant technologies scrambling to find technologies that will allow them to maximize performance and avoid downtime.

Load balancers represent just one of the options available to improve server performance. Load balancing systems work by designating a central hub server — often referred to as “the” load balancer — which intercepts “clumps” of incoming client requests. Those server requests would normally go to a single server, potentially overwhelming it and causing slowness or even a server crash that would lead to downtime. But the load balancer intervenes, evaluating the incoming server requests according to a predetermined formula or load balancing algorithm. The client requests are then distributed to health-checked servers in the server pool or server cluster. The end result is better speed, improved user experience, a reduction in error messages, and increased reliability.

But load balancer technology can also be used in conjunction with other mechanisms to achieve even better results or to achieve greater control over workloads. Failover policies — often referred to as just “failover” — are a commonly-used technology that can prove to be very useful, including for those who use Windows as their primary platform.

Failover is a fairly simple concept. Failover is used to redirect incoming server requests when a server cannot handle the request. The originally-requested server may be down or otherwise unavailable. This is when failover enters the equation, redirecting the request to a different, healthy server with high availability. In other cases, failover may be configured to take effect and redirect requests when the original server is performing at a rate that’s far too slow to ensure a good user experience.

Load balancing, as mentioned above, distributes requests across multiple servers in a server pool. Most load balancers achieve a high level of performance by administering health checks to each server before it dispatches each request.

Windows load balancers can support failover. In fact, failover is a great option for those who are seeking to achieve precision control over workloads and how they are processed by the load balancer. Failover also offers an alternative to virtual machine instances on a primary backend, allowing for improved reliability and downtime avoidance when you’re faced with the maintenance of multiple unhealthy virtual machine servers.

Failover can also improve reliability and overall stability when admins opt to implement specific configurations. For instance, you may have a load balancer with multiple primary backends and multiple failover backends that are distributed across several different zones in different geographical regions. When you have a distributed load balancer and failover configuration such as this, you dramatically minimize the chances that a single event — such as a power outage, inclement weather or other event — will take out your technology since it’s distributed across multiple different locations. This is the advantage of avoiding a scenario where you rely upon a single zone for all of your primary backends or failover backends.

Windows load balancer failover can improve performance and overall reliability by offering a solution in cases of an unhealthy server pool. This particular issue is especially relevant for load balancers using virtual machines or VMs, which tend to be a bit more prone to health check fails when compared to traditional servers in a brick-and-mortar data center.

A rather large segment of today’s load balancers use virtual machines to comprise their server pool. This is especially commonplace for those who are utilizing Windows load balancers. But like all servers, virtual machines can become “unhealthy,” with inefficiencies that can lead to dips in performance, error messages, and failed health checks.

Many load balancers perform health checks as part of the actual load balancing process. The hub server communicates with a server in the server pool before dispatching an incoming client request to that virtual machine. If the server fails the health check, it is removed from the pool until it can be maintenanced. Problems can arise though if you end up with multiple “unhealthy” virtual machines in your server cluster. This can adversely impact overall performance since you have fewer servers, leading to a greater burden on the few healthy servers since each is forced to handle a larger volume of client requests.

Windows load balancer failover represents a solution for dealing with an unhealthy server pool. Instead of configuring the load balancer to distribute its incoming requests across virtual machine instances in primary backends, you can instead distribute those requests to failover backends. This gives your tech team time to address the problematic, unhealthy virtual machines without downtime or poor performance.

Load balancing and failover can bring tremendous benefits in terms of performance and improved reliability. But identifying the right technology for your needs can be a challenge and that is where Resonate can help.

Resonate specializes in delivering reliable, cost-effective, scalable, and high-performance load balancers for a wide variety of platforms, including Windows. We are always happy to consult and advise as you seek out the best load balancer for Windows or any other server-reliant technology. We invite you to contact the team here at Resonate. We look forward to helping you find and deploy the best Windows load balancer and failover for your organization’s unique needs.