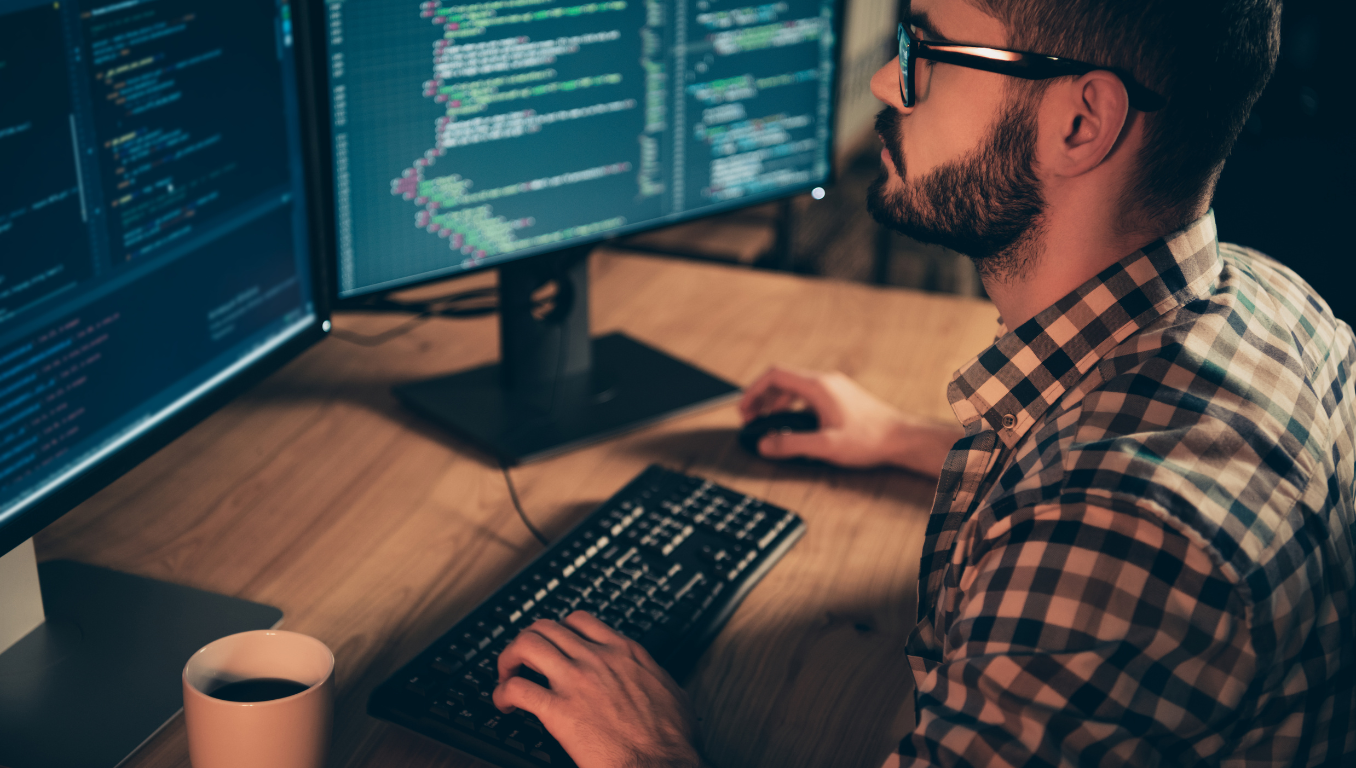 RHEL 8 — or Red Hat Enterprise Linux 8 — is among the top picks for enterprise Linux platforms. In fact, the company describes itself as “the operating system redesigned for the hybrid-cloud era and built to support the workloads and operations that stretch from enterprise data centers to multiple public clouds.”

The developers claim that RHEL 8 operating systems offer a massive $1 trillion advantage to users worldwide, with almost 1 million IT professionals offering support and over half of all workloads deployed on this platform in the past 24 months (as of September 2022). Red Hat also claims that “the software and applications running on Red Hat Enterprise Linux will ‘touch’ $13 trillion of business revenue this year.” With metrics such as these, the Red Hat 8 enterprise Linux operating system has become a heavyweight in the industry, to be certain.

As with all technologies, speed and performance matters. Load balancing is one technology that has emerged as an essential “must have” for RHEL 8, particularly with users expecting zippy, exceedingly responsive performance when it comes to their technology. This leaves many IT professionals wondering: “What are the RHEL 8 load balancing options?”

What is Load Balancing for RHEL 8?

Load balancing involves positioning a hub server so that it intercepts incoming server requests, which are evaluated and distributed across servers in a server pool or server cluster. This prevents “clumps” of incoming requests from burdening and overloading servers, which can lead to slowdowns and even all-out downtime as the result of a server crash.

Load balancers can also perform server health checks by querying a server to ensure high availability. The health check is also used to ensure the server response is prompt and appropriate. If a problem is detected, the server is removed from service and flagged for maintenance. This greatly minimizes the number of server errors and slow server response times. The end result is a much better user experience and a higher level of overall performance.

The in-built RHEL 8 load balancing options use different technology when compared to the earlier versions of the operating system platform. Earlier load balancers for Red Hat 8 Linux operating systems utilized Piranha, which was activated and deployed as an add-on within the Red Hat admin portal interface.

Keepalived achieves a high level of server availability with this technology, meaning that it is highly efficient as a RHEL 8 load balancing option.

On the other hand, there is HAProxy. HAProxy is a third-party creation that has been in use for a fairly significant period of time. In fact, some notable enterprise organizations use HAProxy technology, including Reddit, Bitbucket, Twitter, GitHub, Stack Overflow, and Tumblr, among others. HAProxy is also used by Amazon Web Services’ OpsWorks.

As a well-engineered TCP/HTTP reverse proxy, HAProxy is known for its high level of performance, its reliability, and its ability to maintain high availability in its server pool. HAProxy brings the following capabilities to the RHEL 8 load balancing equation.

Both HAProxy and keepalived have been integrated as part of the RHEL 8 operating system, so there is no need to deal with add-on activation as was the case for Piranha.

Cognosys describes their solution as a “high availability load balancer and proxy server for TCP and HTTP-based applications that spreads requests across multiple servers. It is written in C and has a reputation for being fast and efficient in terms of processor [speed] and memory usage.”

Like most AWS service offerings, the Cognosys Load Balancer with Red Hat 8 software is priced out for hourly usage. As of September 2022, the Cognosys Load Balancer with Red Hat 8 was priced at $0.15 per hour when running on a t2.large EC2 instance, with the infrastructure priced at $0.153 EC2/hour. (Notably, the pricing is different for other EC2 instances, such as t2.micro, t2.small, t2.medium, t2.xlarge, t2.2xlarge, amongst many others.)

The AWS Marketplace represents just one source for third-party load balancers that can be used with RHEL 8. Finding the right load balancing solution is essential because the wrong load balancer will fall short when it comes to expected benefits and performance.

Identifying the best Red Hat 8 Enterprise Linux load balancer can take some time and research, but it will be time well spent because the benefits of the right load balancer can be significant. At Resonate, we specialize in providing cost-effective and reliable load balancing technology to clients, including for platforms such as RHEL 8. Contact the team at Resonate to get started with the process of finding the best load balancer for RHEL 8 or another platform.