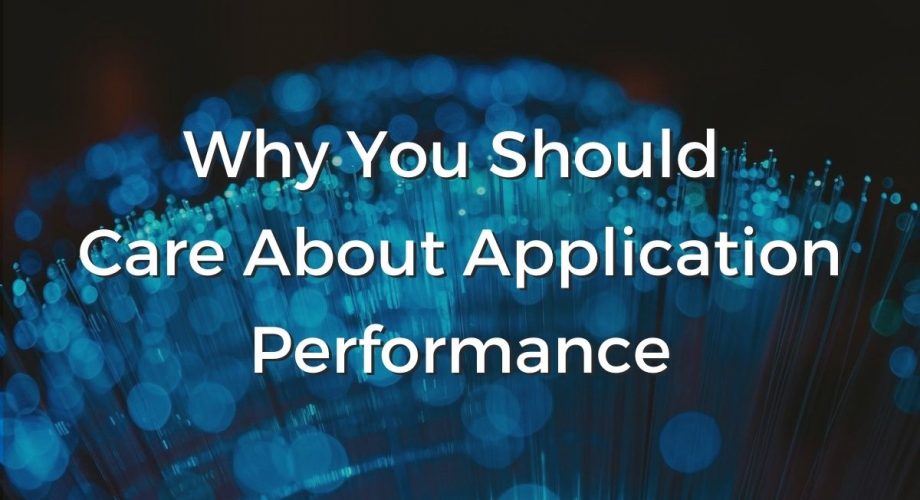 With the growth of the digital space, the standards for the design of applications has skyrocketed, with users now prioritizing areas outside functionality, such as performance, usability, accessibility, UI, and so on.

All of these fall under the umbrella of the user experience, which is now at the forefront of application design and delivery. The average expectation, even from the average user, is now greatly prioritized.

The field of application performance, for one, has become a full-fledged aspect of app development in and of itself. Responsiveness, loading, scaling, capacity handling, tuning, and so on are all considered important aspects in a world where two-second load times is enough to drive away a big percentage of users.

And because of this raised standard, more rigorous testing strategies are being employed to ensure proper application delivery and performance. The results of these tests are even sometimes released to the public to convey that the product or service is worth supporting.

Studies have even shown that even a one-second delay in online applications such as travel sites can face a 7% drop in their conversions. Load times that are any longer than 2 seconds is already too long for your average user.

Even Microsoft is attempting a redemption from its past failures with Internet Explorer, through its revamped Microsoft Edge Browser. It boasts a performance improvement of over 112% when compared to the widely-used Google Chrome. This increase in performance has also increased user base and overall user satisfaction, giving Edge a competitive gain.

As technology improves, this is set to become even faster and for performance-based competition to be fierce. This has led to the increasing complexity in performance test tools, frameworks, and infrastructure. The addition of cloud computing has also allowed greater ease in testing.

One such tool is result analysis, which deals less with performance and more about the actionable results in the application. This form of testing has a large base of criteria and parameters, with a different set for every industry and purpose. It measures the success of translating results into meaningful and measurable decisions for the stakeholder.

Performance testing, as it seems, is not only relegated to the realms of handling loads, but also into the translation into meaningful decisions—into conversions. This can be as simple as subscribing to an email list, or as complex as making a purchase.

One thing is certain: as the digital space continues to evolve, so do our standards for measuring the success of any commercial endeavor. The techniques employed in the development and design of software have changed greatly in the last few years, especially given the number of people who now have access to what was previously thought to be advanced technology.

The Importance of Application Performance

Whatever the case may be, it is important to have a holistic approach when it comes to application delivery. Now more than ever, every business should be aware of the needs and demands of the average consumer if they are to enjoy a modicum of success.

Application Performance Checks for Your Business