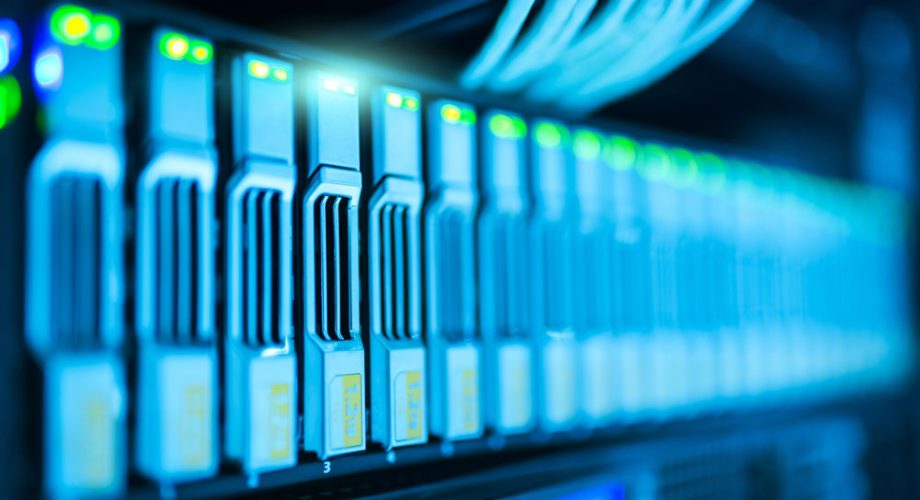 Having a web server become overloaded is an issue that most organizations eventually face, even those with extensive experience in handling server-side matters. For an organization new to diagnosing and responding to server problems, however, an overload can be especially disruptive—costing visitors, revenue, and reputation. Here we list some of the common causes and tell-tale signs of server overload and provide key actions your organization can take to prevent it from happening.

Web servers can become overloaded at any time due to one of the following reasons:

The following signs indicate that your web server has possibly become overloaded:

There are several standard practices to help prevent server overload. These include blocking unwanted incoming traffic using firewalls, providing alternate sources for content delivery via site caching, and designating different servers for handling different file sizes. However, the most effective solution for preventing server overload is to utilize a server load balancing solution.

Load balancing eases the flow of incoming network traffic to each of an organization’s servers by distributing the traffic across the group of servers as a whole. The load balancer resides between the client and the servers, and routes requests according to an algorithm. If one server fails, the load balancer simply redirects traffic to working servers to avoid disruption. Software load balancers excel for their programmability, real-time scalability, reduced cost, application security, and ability to be deployed on-demand.

Overloaded servers can lead to disruptive outages that cost your business time and money. Resonate offers reliable software-based server load balancing solutions. Contact us to learn more about how your business can benefit from our innovative products.